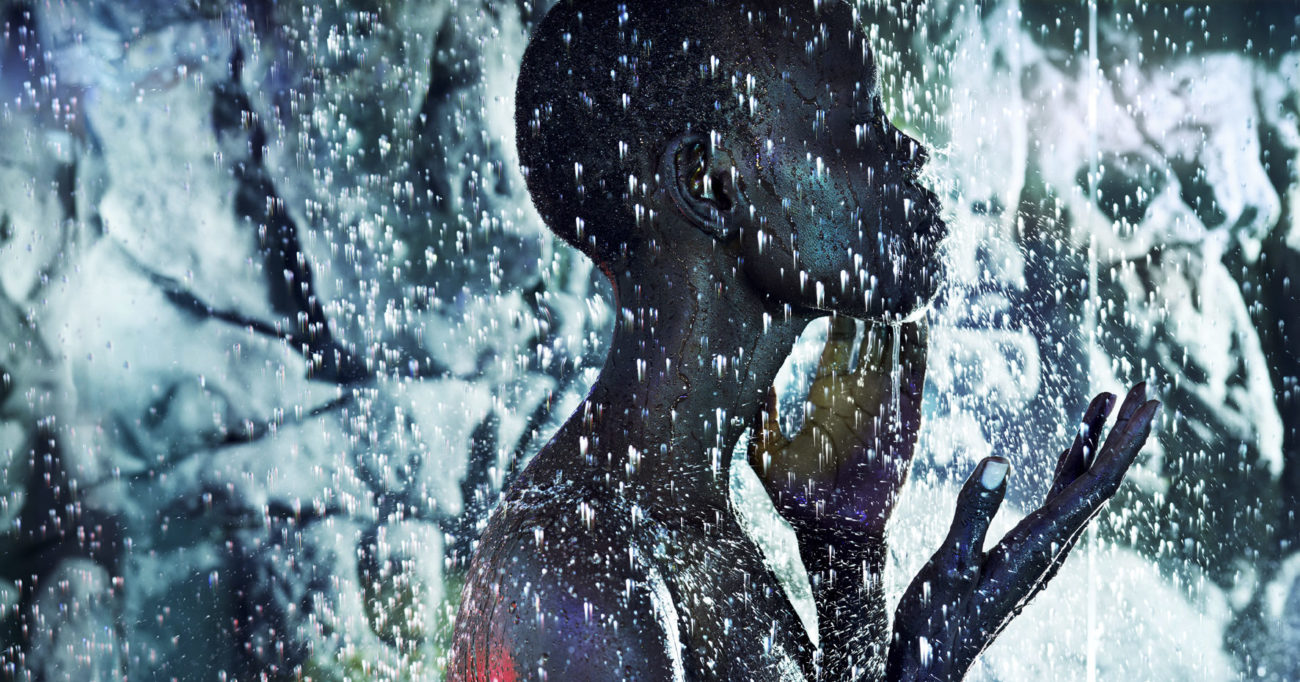 Aloys F. Dornbracht GmbH & Co. KG, with its headquarters in Iserlohn, is a globally active manufacturer of high-quality fittings and accessories for bathrooms and kitchens and Spa solutions. The company has received several international design awards and is also recognized for its commitment to cultural endeavors. Since 1996 Dornbracht has been involved in projects across art and culture and intends to develop its own cultural identity to achieve recognition beyond the products themselves.

“Made in Germany” Quality – A clear commitment made in Iserlohn
The family-run company, now in its third generation, was founded in 1950 and has been managed by brothers Andreas and Matthias Dornbracht since the early 1990s. The company is active internationally and has 16 operative branches and a number of commercial agencies abroad.

Dornbracht is one of the few companies in the sanitation industry where production is entirely ‘Made in Germany’. 90% of Dornbracht’s suppliers are from Germany and over 70% of them from the Southern Westphalia region.

“Culturing Life” – cultivating bathroom and kitchen habitats
Since 2013, the brand claim “Culturing Life” has been a motivating thought and action at Dornbracht. It emphasizes the company’s claim of cultivating and enriching bathroom and kitchen habitats in various ways, not just on an aesthetic level, but also holistically. Dornbracht provides a contemporary response to the formative developments of our present and future with specialized products and technologies, epitomized in the Smart Water digital control technology. In addition to demographic developments and the associated demand for safety and comfort, the larger trends towards individualization and preventive health care have a particularly important role to play.

A question of attitude: sustainability at Dornbracht
The issue of sustainability is also of great concern to Dornbracht, which is why the fittings are from 100% recyclable materials. In 2012, Dornbracht also switched to using a lead-free copper-zinc alloy for the production of all washbasin and sink fittings. The new type of brass ensures that no lead or nickel can find its way into drinking water.